I want to believe, above all else, that I’m invincible. 1982: 618 dead But that would require distorting the reality of our times. 1983: 2,118 dead As I go through and begin cataloging dead bodies, I start wondering why I’m still alive. 1984: 5,596 dead What are some of the names of these men? I don’t really know, except that Foucault died this year, but he’s not American. 1985: 12,529 dead These unnamed men, aberrations like me, but not quite, because I’m still alive. My body isn’t killing itself.

END_OF_DOCUMENT_TOKEN_TO_BE_REPLACED

On March 7th, Our Viral Lives is launching its first event in NYC called “We Are Here: Youth Activists Talk HIV/AIDS” at the Bureau of General Services – Queer Division. Four youth activists will be speaking on their work around HIV/AIDS from a diverse range of perspectives.

END_OF_DOCUMENT_TOKEN_TO_BE_REPLACED

There are so many urgent problems worth solving in this world that it becomes difficult to decide what your focus will be. Focus should not be assumed as such an absolute. Instead, it should be considered a method for approaching one particular social problem in a way that promotes better equity and innovates in some way. A problem like HIV/AIDS can never be “solved” and one “solution” will always be ineffective, but there is, at least, space for new targeted prevention and treatment programs to pop up, and better yet, there are ways in which we have failed whole populations for decades and are finally recognizing our errors.

When it comes to the HIV/AIDS crisis, nothing is too late because it’s a crisis that endures. It’s a crisis that, despite all of the dollars and knowledge and political will (depending on where you live), remains intractable. My background might not be in public policy nor have I worked directly with health organizations in an official capacity, but it’s not impossible to envision solutions given my background in HIV/AIDS history, contemporary art, and storytelling. My own story begins again and again. The narrative of my sexual history and consciousness has meandered many times, calling into question the crux of why HIV/AIDS remains omnipresent in queer communities: the interplay between identity and desire.

END_OF_DOCUMENT_TOKEN_TO_BE_REPLACED

It is with considerable excitement that I am announcing the new logo for Our Viral Lives. The process took a considerable amount of time, but it was necessary in order to get a logo that captured the multiple dimensions of this project, namely that it would represent the historical legacies of the HIV/AIDS crisis while taking a contemporary take on the activism that would show strength and good design. Christopher Desrosiers, based out of Montreal, worked on several design mock-ups before we settled on the following: 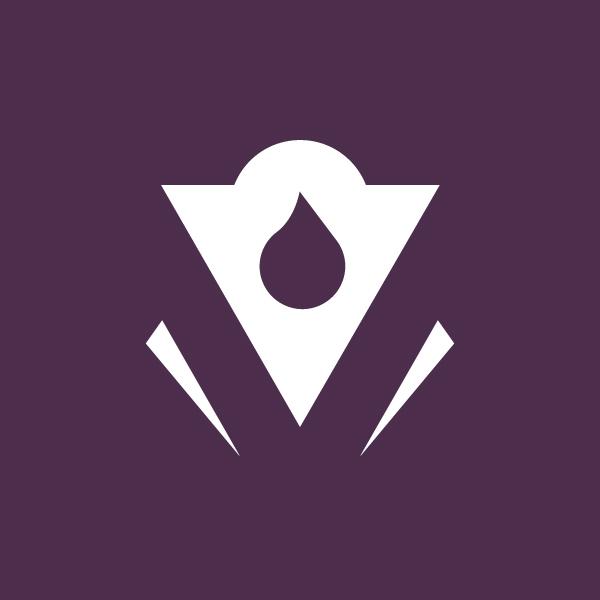 I’m excited where 2015 is heading for the project and this is a great way to get it going. Thanks for all of the support thus far.